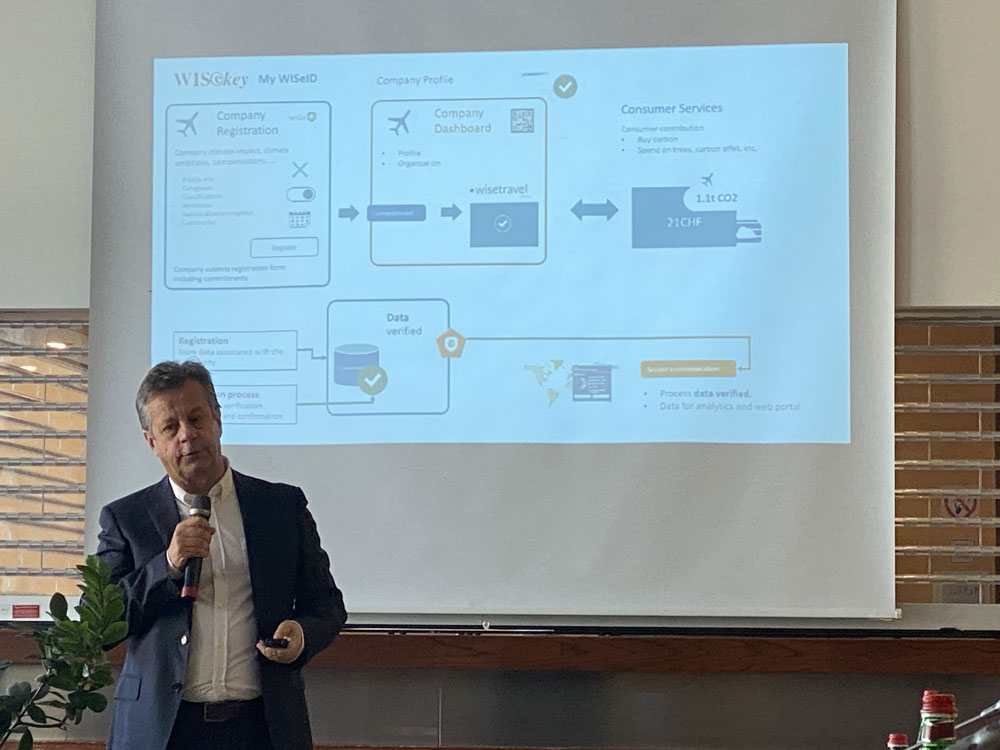 A Tourist Digital Identity with Blockchain technology acts as a Digital Identity dual factor authentication based technology that sits on top of a BlockChain. The concept of a TouristID was launched today in Malta. at the SunX Malta First Annual Climate Friendly Travel Think Tank 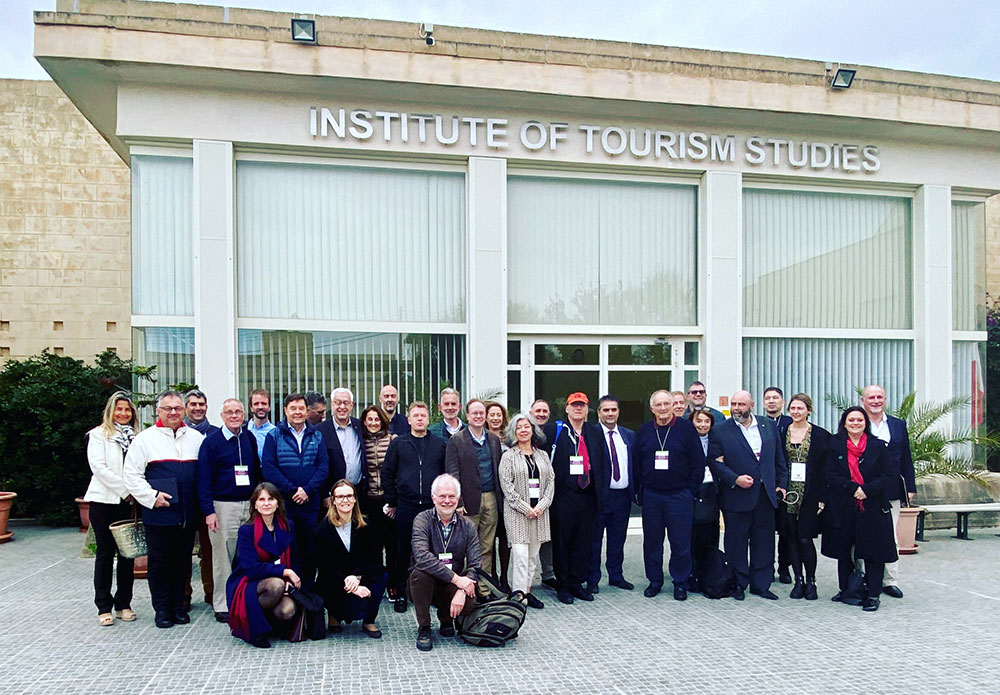 The system is totally decentralized and can be operated at national or local level using a distributed identity ledger run by trusted parties spread across the blockchain.

WISeKey, a pioneer of Digital Identification and BlockChain, is already implementing digital identity blockchain projects. in many. countries.

This new #TouristID. BlockChain platform integrates state-of-the-art technologies related to Digital Identity and BlockChain which are in line with the United Nations’ Sustainable Development Goals aiming on providing every person on the planet with a solid and tamper-proof digital identity based on common, interoperable standards by 2030 and launched during the. ID2020 Summit Harnessing Digital Identity for the Global Community’ held at the United Nations. #blockchain #crypto #cybersecurity #digitalidentity. #infosec #dataprivacy #genevablockchain

The key takeaway from the meeting was that the eXistential Climate Crisis requires even more urgent action by the entire global Travel & Tourism sector than has been generally recognized to date.

The Government of Malta, in its role as ally and partner, has committed to become a global Centre of Climate Friendly Travel. Malta’s Minister for Tourism and Consumer Protection, Hon. Julia Farrugia Portelli, was on hand to conclude the meeting and discuss the findings of the Think Tank.

SUNx Malta has been established through support from the Ministry for Tourism & Consumer Protection, and Malta Tourism Authority (MTA). On Monday 24th February they held the inaugural Climate Friendly Travel Think Tank, which gathered 35 international thought-leaders from across academia, industry, and government to debate the key issues on Climate Change in relation to Travel & Tourism. The goal was to review and update the first Climate Friendly Travel 2050 Ambitions Report which was released on the side-lines of the UN General Assembly in New York in September 2019.

The Think Tank followed the core framework of Climate Friendly Travel: Measured to Manage; Green to Grow; 2050-proof to Innovate. Leslie Vella, Deputy CEO of MTA, and Chairman of SUNx Malta, opened the event with an overview of why Malta has chosen to make itself a centre for Climate Friendly Travel against the backdrop of pushing the existential nature of Climate Change on the UN Agenda starting in 1987.

The key calls to action from the Think Tank were:

The Climate Crisis is eXistential. All stakeholders including Transport, Hospitality, Travel Services, and Infrastructure Providers must urgently start the transformation in 2020 to get onto the Paris 1.5o trajectory within the next 7- 10 years. Governments, Companies, communities and consumers, must all engage and take action now.

Fully transforming all modes of transport was seen as pivotal. SUNx Malta’s call for a Moon-shot approach for aviation to further accelerate technological research and deployment was strongly supported, which must include the immediate distribution and rapid scaling up of currently available solutions to substantially reduce aviation fossil fuel reliance.

Climate Financing. Citing the Green New Deal as an example, the Travel & Tourism sector must engage more actively with emerging Green Finance programs to be able to secure adequate funds for transformation. High quality offsetting of carbon impacts were seen as short-term transition instruments but totally inadequate as a long-term solution. In this context it was broadly believed that aviation action to date was falling behind the rapidly intensifying transformation need.

The SUNx Malta Climate Friendly Travel Registry of Ambitions was reviewed and endorsed, as was the initiative with WISeKey to develop an innovative consumer facing secure platform.

Education of the Next Generation was underscored as a high priority with an emphasis on an accredited Graduate Diploma, from the Gozo Institute of Tourism Studies Campus. The SUNx Malta 100,000 STRONG Climate Friendly Travel Champions and as well as its school’s program is a very positive step forward to support company and community transformation. Additionally, improving the research base was underscored on both decarbonization and sector resilience.

Professor Geoffrey Lipman, President SUNx Malta and President of the International Coalition of Tourism Partners (ICTP), said: “We must act now and we must act fast. We’re already seeing with the emerging Malta collaborative framework between Government and the Travel & Tourism Supply Chain, that a pioneering approach can achieve this. It can be replicated around the world, as States seek to fulfill their Paris Agreement Nationally Determined Contributions.”

He added, “We are delighted that Malta has taken a leadership position on tacking the existential threat of Climate Change and creating a support framework for Travel & Tourism which can help companies and communities in the transformation required.